The Graphical User Interface (GUI) for search receivers allows the operator to remotely control an SMR-3822 microwave receiving system. A typical configuration might have a separate trace assigned to each of the octave bands (1–2 GHz, 2–4 GHz, etc.). Each trace is an individual receiver control window that can be positioned anywhere on the desktop. A trace window can be expanded to reveal all the GUI display and receiver control functions. Based on the Windows® operating system, the GUI has a typical Windows® look and feel and provides either an RF sweep or IF pan spectrum display. In addition to the spectrum displays, a separate system manager window is provided permitting the selection of preset system configurations allowing the configuration to be quickly changed and saved/recalled from hard disk. Controls for the tuner and demodulator are available on the same receiver window.

If you would like a copy of our commercial price list or need additional information, please submit your request.
contact us
We'll partner with you to design what you need.
Join our newsletter 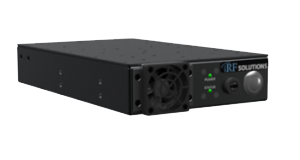 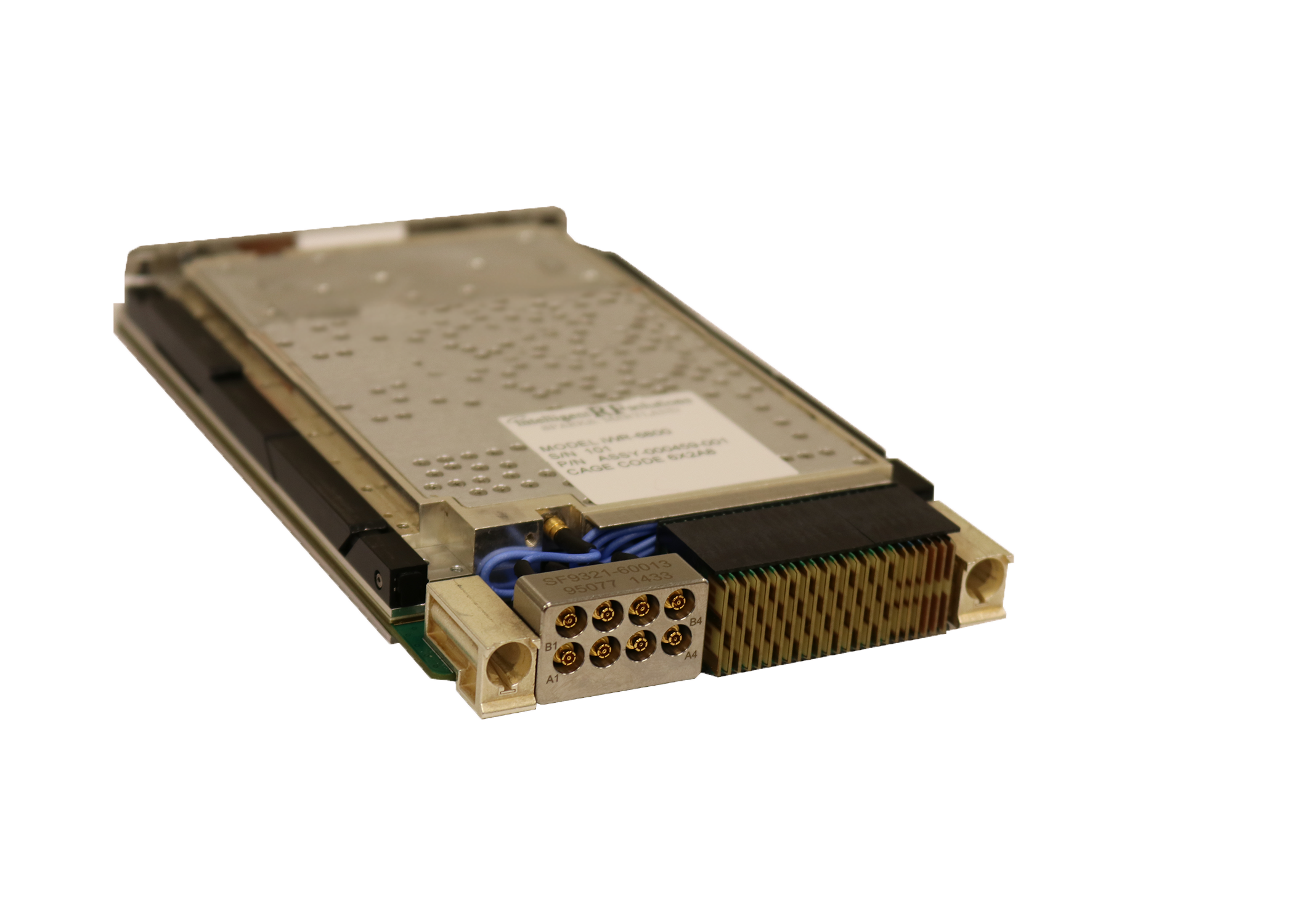 Request a Specification Sheet for this product.

Fill out the form below and someone will contact you.